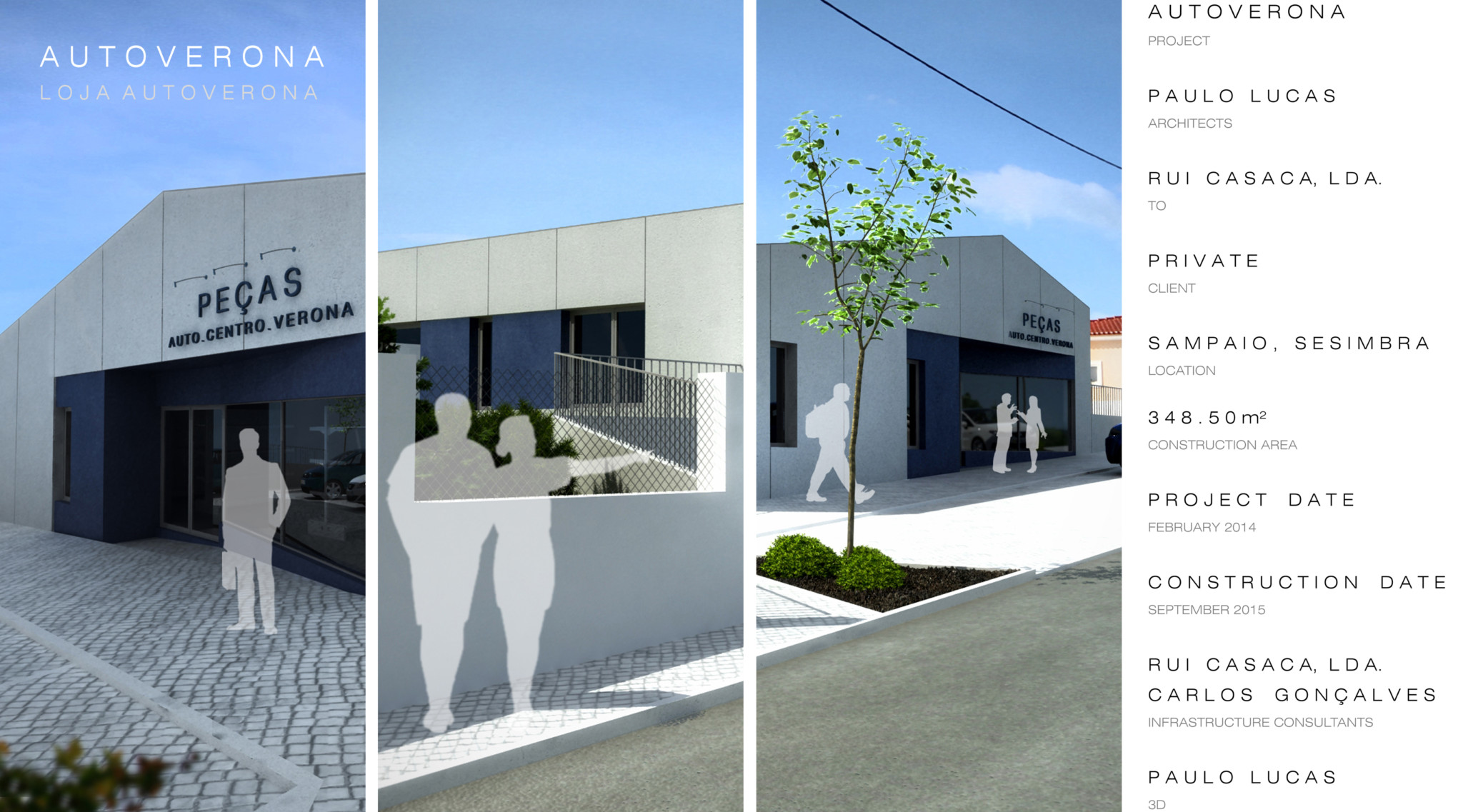 The present proposal, for the construction of a commercial building, seeks mainly to respond effectively to the needs highlighted by the client in order to complement the existing workshop space existent in the adjoining land, which the client also owns, with a store space and warehouse, both essential to the further development of its activity. The need for this spaces becomes more evident over the growth of the activity itself, seeking to his statement in the provision of services in the region, being in this sense, a contribution to the diversity and economic development of the county.

In terms of the organization of the inside spaces, keeping in attention the program defined with the client, it was decided to create a evident separation among the public and office areas on level 0, and the warehouse area , downstairs. The office area will include a support office to commercial activity, and a room for occasional meetings. Taking into account the urban environment of the building, we propose a discrete volumes but also balanced not only in terms of public space as with the surrounding remaining. Also in this context, and given that the morphology of the terrain does not allow the definition of a single floor, at street level, it was proposed that the remaining building was developed in basement, thus minimizing its impact on site. 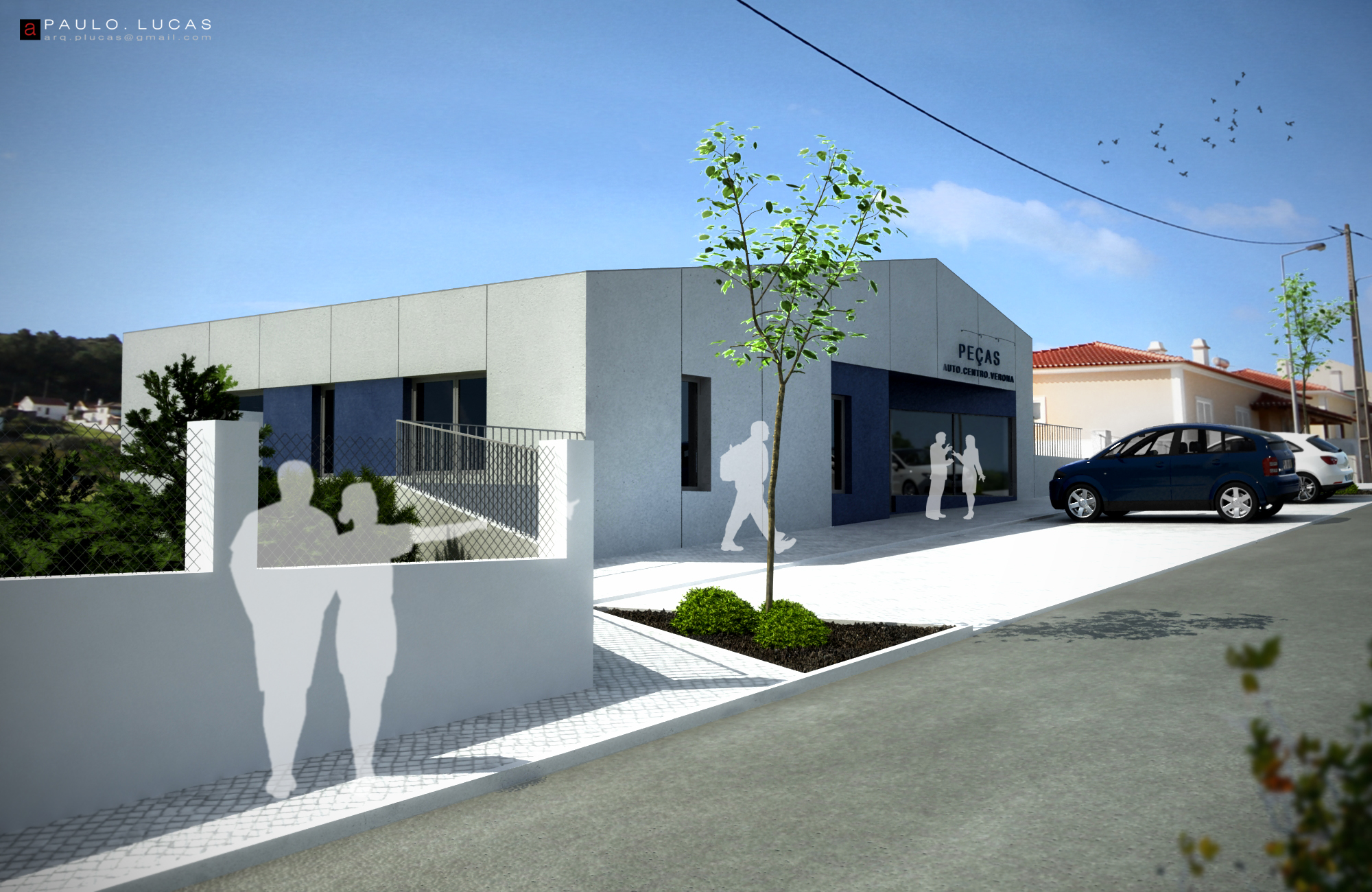 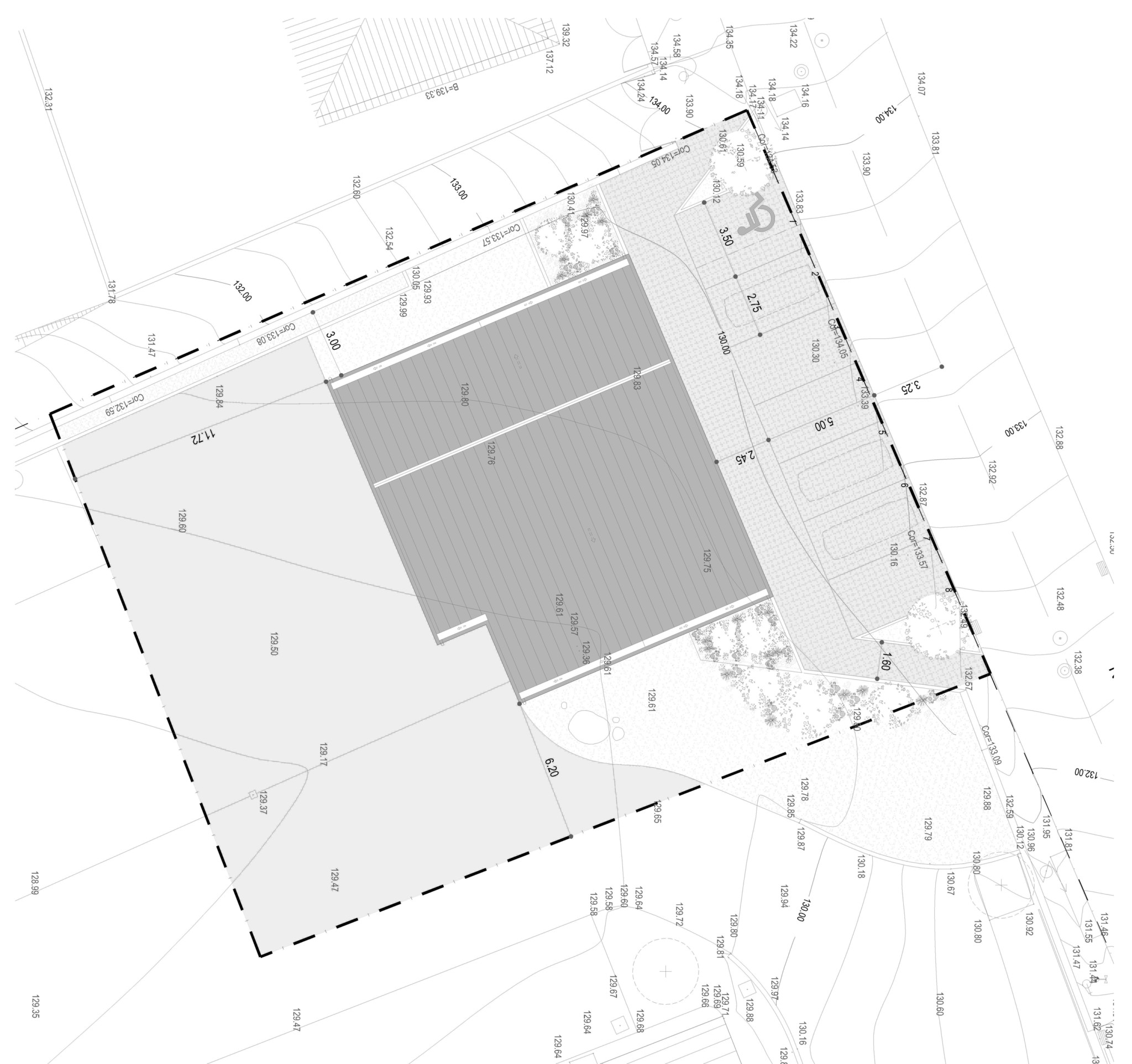 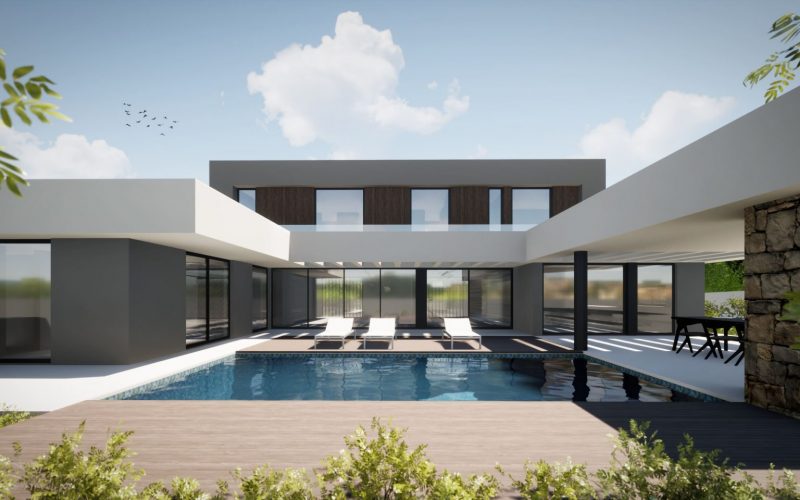 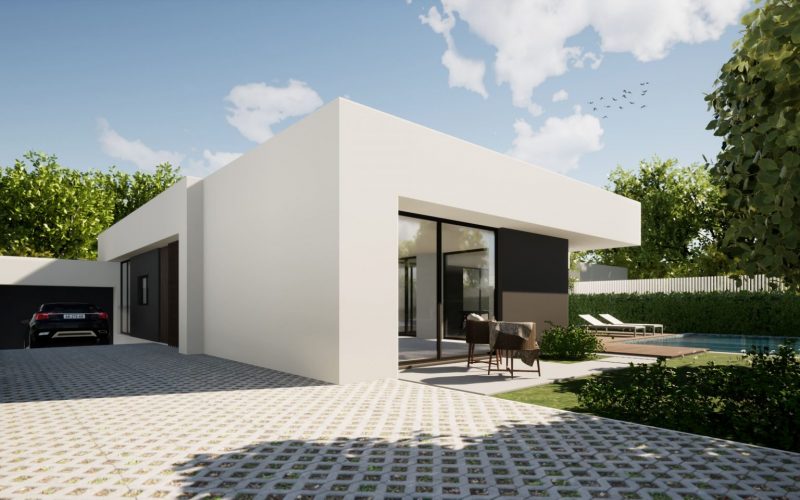 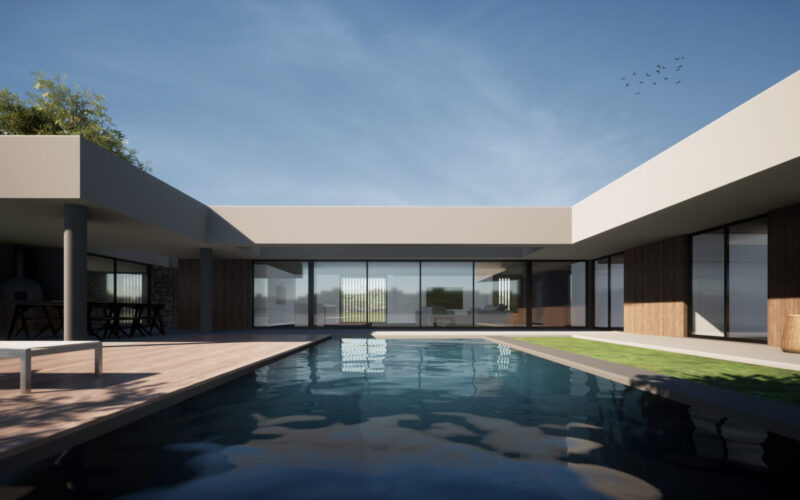